Transition from the baseline zone to the net: The importance of handling the racket properly 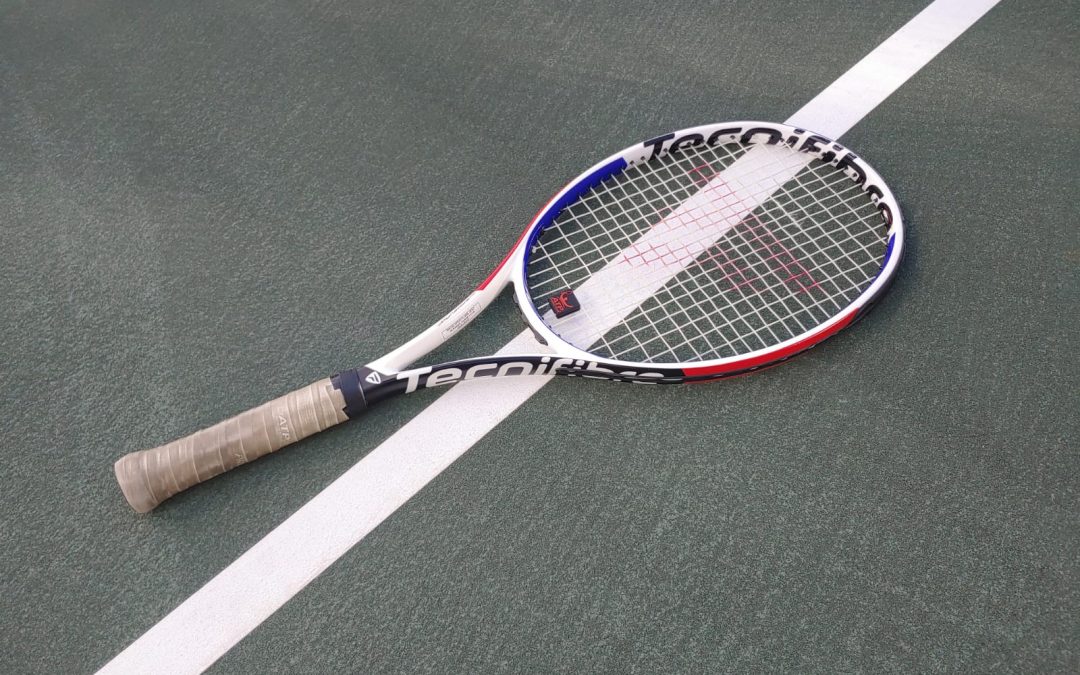 It is not new to talk about achieving a solid foundation in the technique and the concept of the game in 12/13 & Under players. However, I have been observing many of them with some limiting factors. It may not be so noticeable in traditional countries because they dominate the foundation and production of long-term development players. However, this do not work in most countries and should be a priority for them. A part of my analysis comes after conducting several internationals camps.

So, let’s talk about “Transition from the baseline zone to the net: The importance of handling the racket properly”.

Technically speaking, as an initial detail I highlight the little defined feeling that players have of how to handle the racket. In other words, in feeling organized the handling of the racket head.

It is true that when you are at the baseline zone, the head of the racket is handled in a more relaxed way, also related to how the preparation structures of the groundstrokes are, and the grips they use especially with extreme grips.

The sensation changes when a shot is played that make the player moving forward to the net. It is key to achieve in the player the differentiation of the sensation/feeling of how his racket head is organized when he goes from the baseline to the middle zone, or to the net. The feeling of how to handle it with a different organization and firmness.

Going up to the net is linked to a tactical sensation of seeking to close or go for the point. Associating that offensive determination with the technical sensation of handling the racket in an armed and solid way, allows the player to feel more confident to perceive and anticipate the type of possible passing and maintain the insistence of searching and playing the volley (or smash) on the space that is linked with his previous shot.

The feeling of having an organized and armed hand, and/or the head of the armed racket, enhances the determination to go for the volley. Even when the player’s concern is to adjust and recover for the next volley (or perhaps smash), having the feeling that the hand is still armed, keeps him feeling determined by the offensive situation of that moment. It may be comfortable or not, but it keeps the idea of ​​move confident if another passing comes.

– Help create and recognize an integrated way, what happens or can occur when going up to the net.

– Feel the hand and the racket firmer, simply grabbing the racket a little stronger.

– Have the level of the racket head above or at least at the same level as the wrist.

The design of the methodological sequence considers that the players, especially those who are in a formative stage, feel comfortable and obviously more confident in those sectors of the court that are more “familiar” for them, simply because they hit the ball more times in those sectors. Based in all mentioned before, connecting adequately the baseline game with the half/net game, enhances “the sensation of the player to be familiarized in the transition game”.

GTC’s unique methodology designs personalized programs of a week or less to improve and feel more confident in the transition game. For more information please contact us at gusg@gtctennis.com.